m1968 exchange with a crew from USN VP 26. The man highlighted with the arrow and circle was Russ Mowery a USN pilot who did an exchange tour on 405 Sqn. He later became a military attache at the US Embassy in Ottawa. 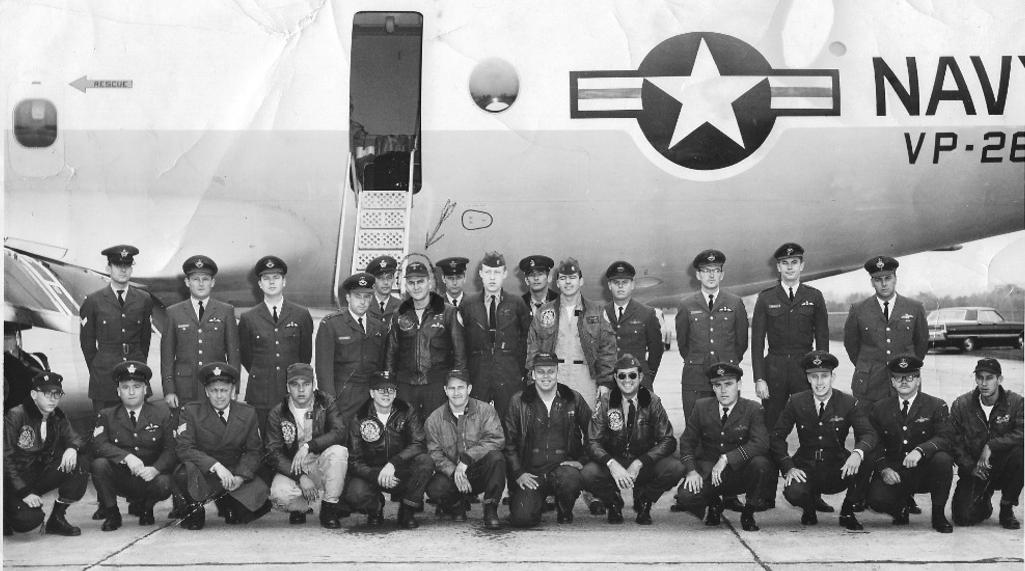