CD Presentation to Capt Irvine later to become CO of the Squadron and Commander of 14 Wing. 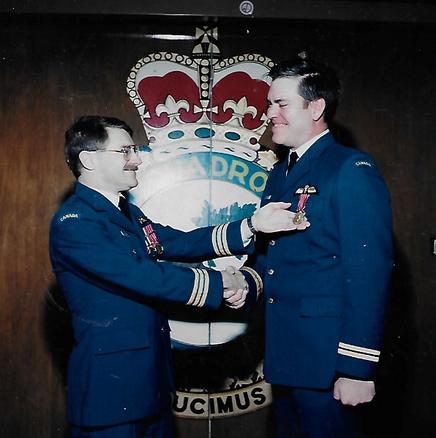 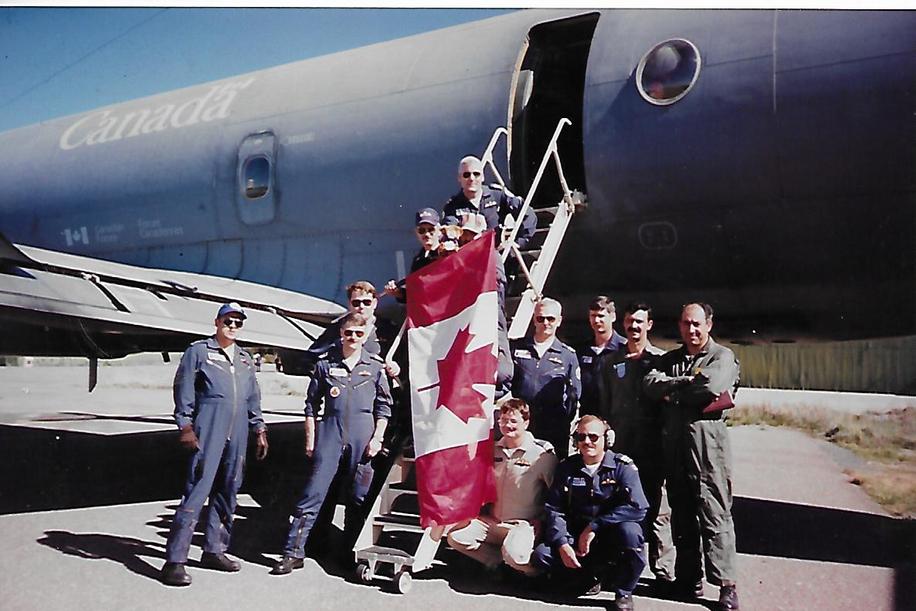 The Argentina deployment was in the context of Exercise UNITAS 36-95,  a (then) yearly naval exercise coordinated by the United States and involving a number of South American countries.  The 405 crew left ZX on October 13th, 1995,  arrived in Bahia Blanca, Argentina, on October 18th, 1995.   I seem to recall there was a delay in Porto Rico due to an unserviceability.
The transit back started on October 28th,  and the crew was back to ZX on October 30, 1995. 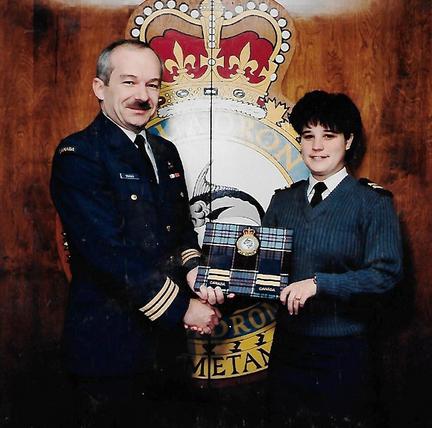 MC Promoted to Captain and later becomes CO of the Squadron.