Those who flew the Argus took comfort in knowing it was rugged and reliable. Few stories have been written about it so here is one that maybe only a few people can recall.

September 6, 1960, Kinloss, Scotland; as the sun was settling over the horizon; Argus 722 of 405 squadron with Officer Commanding, Wing Commander Cy Torontow, at the controls was about to make the first night flight departure at this RAF base.

Numerous flocks of seabirds we're settling in and around the airfield for the night. They were familiar with sounds of the other types of aircraft at the base, but they were about to be exposed do an Argus on takeoff.

We hit a bird!

We hit some birds!

We hit a flock of bird!

With power limited on three engines, the aircraft was able to climb to a safe altitude, carry out a fuel dump procedure and land safely.

4 hours later, the crew, using the backup aircraft continued with their mission.

Next morning revealed the scars of the night before. For about 150 feet along the 200 foot wide runway and 50 feet on either side there were feathers and pieces of birds.

Pictures revealed some of the damage to the Argus.

Besides two holes in the nose, a broken searchlight and dense in the radar dome and cowlings; there was splatter along the leading edge of the wing, feathery chunks on the antennas and numerous dents on the leading edge of the undercarriage doors. A dozen birds were removed from the nose crawlway and massive chunks of birds were removed from the oil cooler intakes.

Within a month of the event a locking Electra ingested 1 Starling killing all on board. The P3 Orion an CP 140 Aurora or based on the Electra.

How do I know this?

I was on board filling in for my friend Phil Watson who had gone to London to visit his parents. Of course he arrived back in time to witness the aircraft takeoff. Later he took off with his crew and I went to bed. Next morning I checked out the area and took these pictures.

After the aircraft was patched up and made flyable, I was a member of the crew that flew it back to Canada September 18th,1960. 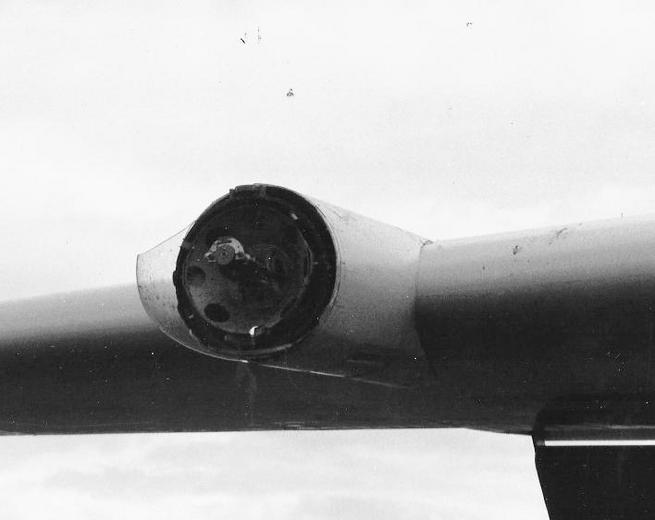 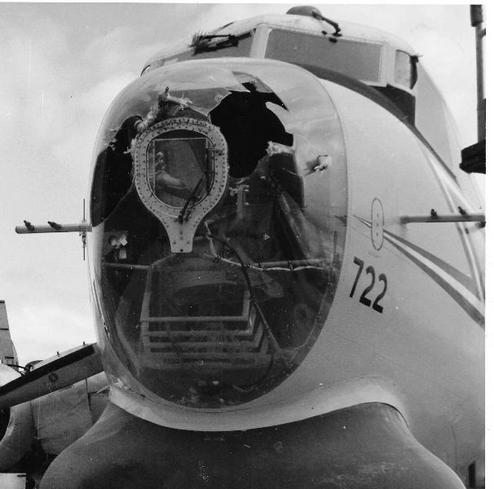 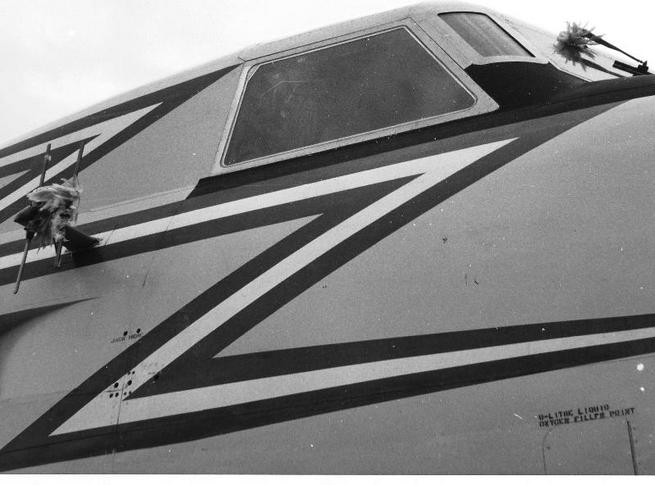