Henry passes away in December of 2018 after a short illness.

He will be remembered 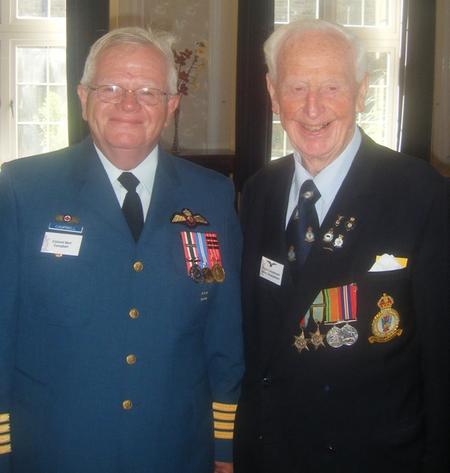