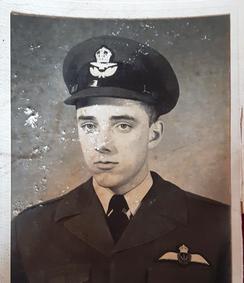 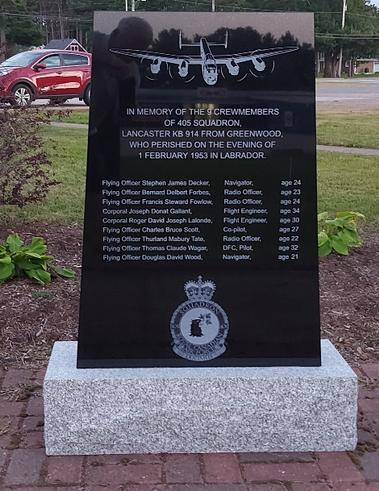 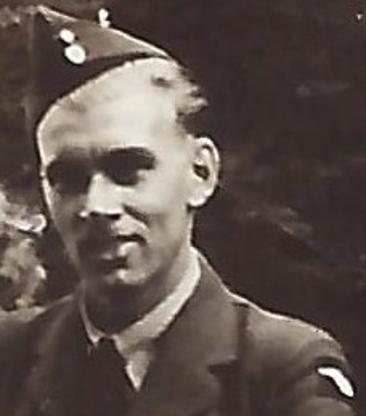 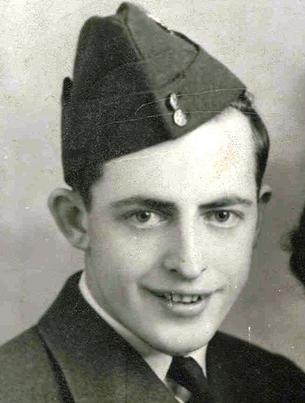 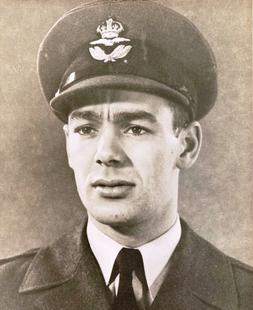 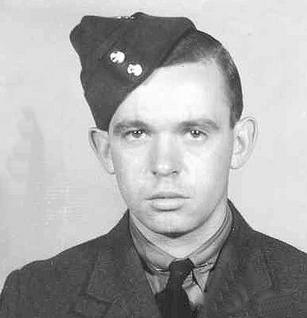 Lancaster KB914 along with another squadron Lancaster of 405 (MR) Squadron, had been dispatched to Keflavik, Iceland for an anti-submarine exercise. On January 31, 1953, the two crews received orders to proceed to Goose Bay, Labrador, to search for a missing civilian Beechcraft Expeditor. They were to carry out a track crawl to Goose Bay, watching for the missing aircraft. The two Lancasters departed Keflavik February 1, 1953. The second Lancaster arrived safely at Goose Bay with their plane coated with ice. By the time that KB914 was approaching Goose Bay at 1526 hours local, the base was experiencing heavy snowfall with nil visibility and the GCA system was unserviceable. The aircraft was ordered to divert to Torbay, Newfoundland. The aircraft headed eastwards, but at 1630 local the pilot reported that two engines were feathered, and he was returning to Goose Bay. They reported their position as approximately 52.00N, 58.00W and requested a weather update for Goose Bay. That was the last communication with KB914. Search called off 16 February 1953. 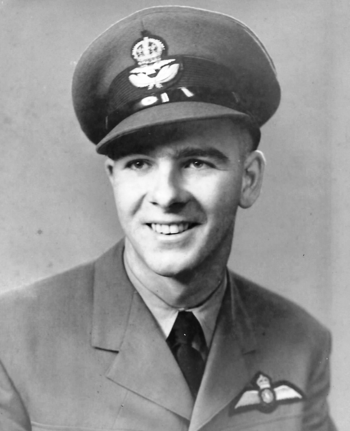 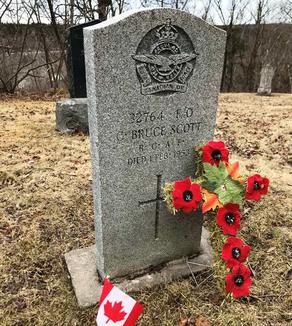 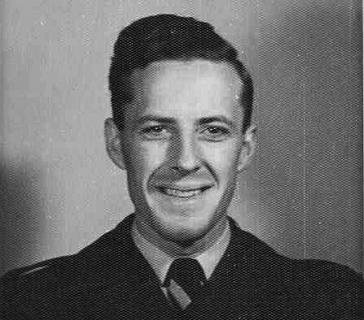 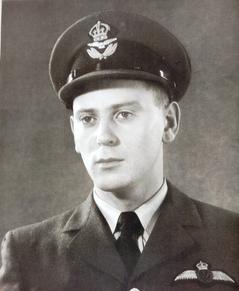 Son of J.R. and Dorothy Forbes. Husband of Felicity Forbes.

Son of Henery and Elizabeth Decker of Cooks Harbour, Newfoundland. Husband of Ada May (nee Gilliard) Decker and father of David L. Decker of Toronto, Ontario. Brother of Nathaniel Decker and Edith Larkem.

Son of Lester Edwin and Eva May Tate of Grand Manan, New Brunswick. Brother of Myhron, Virginia and Kenton Tate.