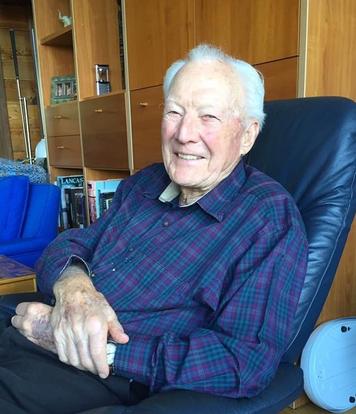 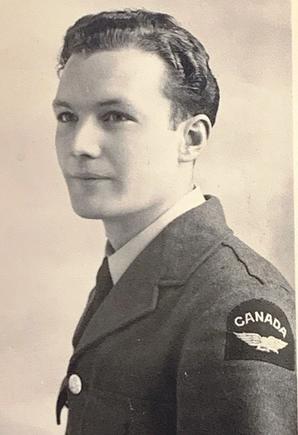 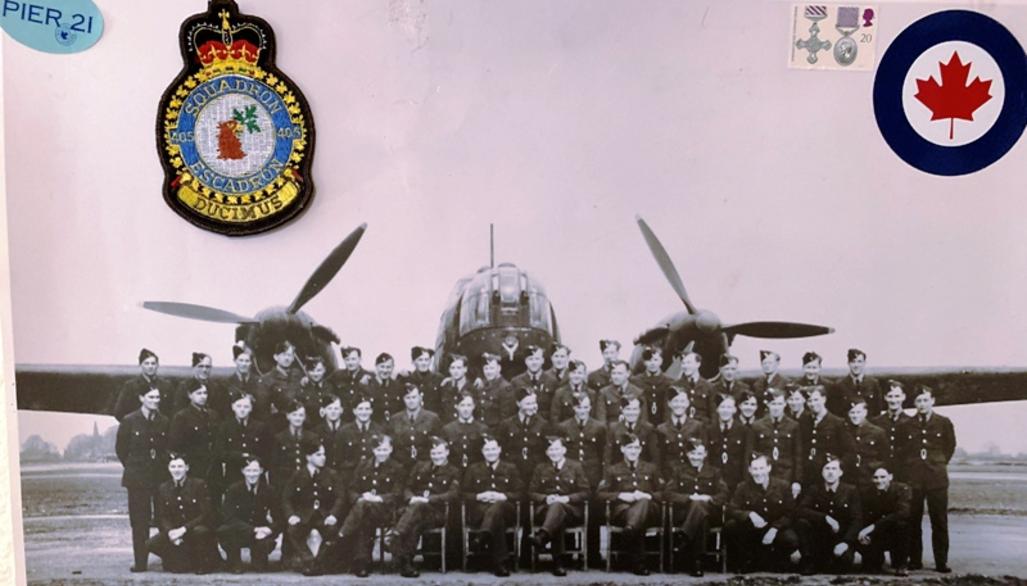 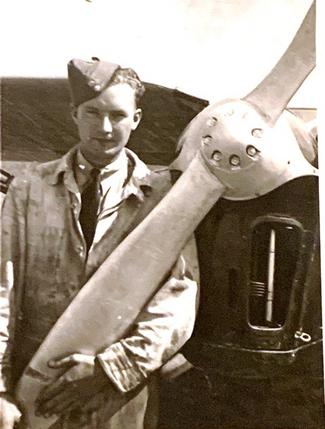 Allan was born to Abram and Elsie Seward in Winnipeg, Manitoba, Canada. He served in the Royal Canadian Air Force during World War II in the 405 Squadron as a Avro Lancaster airplane mechanic. On June 4, 1948, Allan married the love of his life, Helen McCreedy. In 1949, Allan graduated with a Bachelor of Science in Mechanical Engineering from the University of Manitoba. Next, they moved to the United States of America and raised their daughter Sharele "Sherry" and son David.

During Allan's career, he traveled the world as a professional engineer building and improving pulp paper mills for Sandwell International. Later, Allan and Helen retired in Dundee, Oregon, where they built their dream home.

Allan's passions in life included his profession, golfing, hockey, traveling and farming. Up to the day he passed away, Allan's biggest words of advice were to "Stay Positive." His heart was always full of love, he cared deeply for his family, and was full of stories about his profession and World War II.
Allan was preceded in death by his father, Abram; mother, Elsie; brothers, James and Walter; and sister, Ellen May "Aline." He is survived by his wife, Helen; children, Sherry and David; grandchildren, Erin, Jennifer and Adam; and great-grandchildren, Dane, Jet and Kruz.​

"Thank you so much for the email.  I am truly touched by your kind words and how much you had in common with my grandfather.  I didn't expect that kind of an email in return. My grandfather loved his military service and serving his country.  Even though he moved to the United States after the war, he loved Canada with all his heart.  He originally signed up to be in the Canadian Army.  They issued him a uniform and rifle and told him to go home and wait for orders. They never contacted him so he joined the Royal Canadian Air Force instead.  He wanted to be a pilot, but he was color blind, and because he had worked in car garage, he was enlisted as mechanic. He had so many war stories - one night the fog was so bad that they were lighting barrels of gasoline on fire to help the pilots land, but they were crashing anyways, to you couldn't be friends with the pilots because many them never came back, to staying up all night with a friend by his bed whom they thought was going to pass way but miraculously pulled through.  Even though he experienced a lot of negative and positive things with the war, his stories were enjoyable and mind-blowing at the same time.  Truly they were the greatest generation.

I've attached my grandfather's obituary and some pictures so that you can use them in a way you see fit. In the squadron picture he is the sixth person from the left in the top row.  I know that when you read his obituary to the squadron on Friday that my grandfather will be smiling."