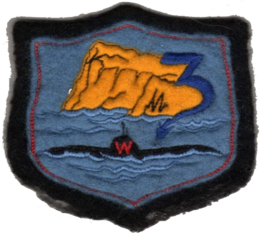 The sub had been detected exiting the Mediterranean via the Straits of Gibraltar and we were briefed on its probable transit location.   As it turned out our tactical cleverness was helped immensely by the fact that we caught it at an awkward moment when it could not resubmerge for a couple of hours.   We were lucky to get official pics, because in the excitement of seeing a Russian sub, on the first pass most everyone took personal pics vice a/c cameras.  The sub conveniently did not alter heading while we regrouped.  The trip also revealed a weakness in our security, because despite everything being reported top secret, wives congratulated returning spouses, in the parking lot, on their achievement of being the first RCAF crew to have successfully photographed a USSR submarine.  It was hoped that Adm O'Brian may have prematurely announced his promised case of reward whiskey.   No one knows what ever happened to the promised case of whiskey but Crew 3 became the Whiskey crew.

Andre Elieff is shown here presenting the Crew 3 Crew flag to LCol Brendan Cook, CO 405 Sqn at the 75th Anniversary TGIF. The flag was created around 1962 and Andre was one of the "Keepers of the Flag" in 1964 when the Whiskey Submarine event took place. Many years later Vic Boymook gave the flag to Andre and after years of safekeeping returned to the Squadron. The eight ball on the flag was a much later addition and the roman numerals represent the Argus 100 eyed monster with a crew of 15. 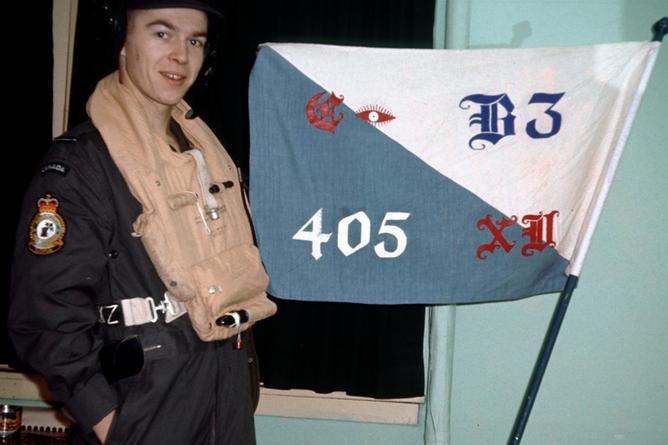 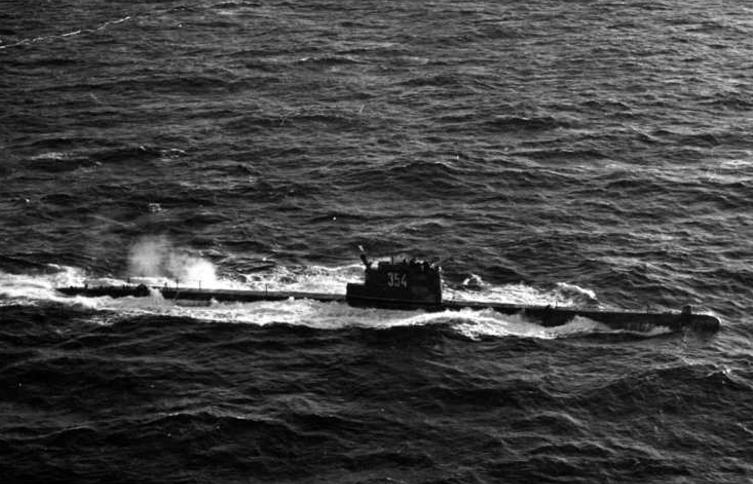 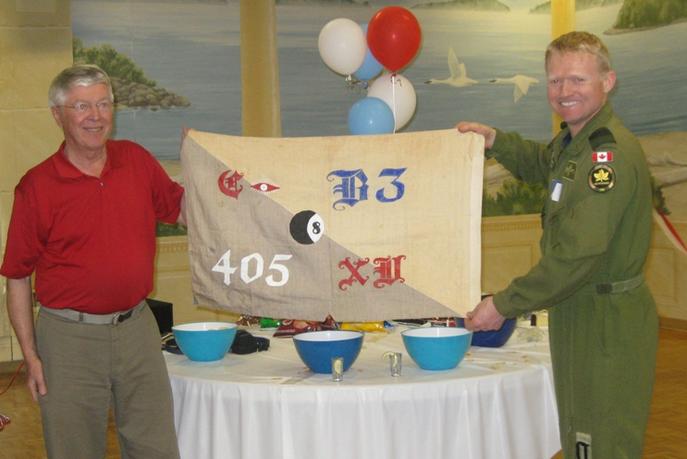 HOW THEY BECAME THE WHISKEY CREW